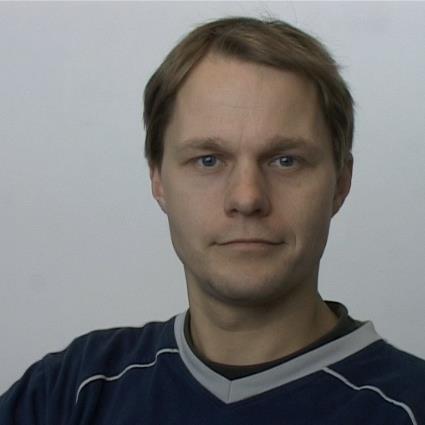 posts: 89
I need to clean up a file that has double planes massively.
What is a good way to do that?
#11038
Alexander Romanov

posts: 525
How many files do you want to process?
I've wrote the script, based on the approach explained here.


For a single file you should run this script primarily inside Blender or pass it as a command line argument:

Ensure that paths to .blend and to validate.py are correct.
Note that at the end of script blender will resave your blend file.

If you have multiple files, you should run this script for each of them.
Alexander (Blend4Web Team)
twitter