The source files for this example are present in both Community Edition and PRO distributions. 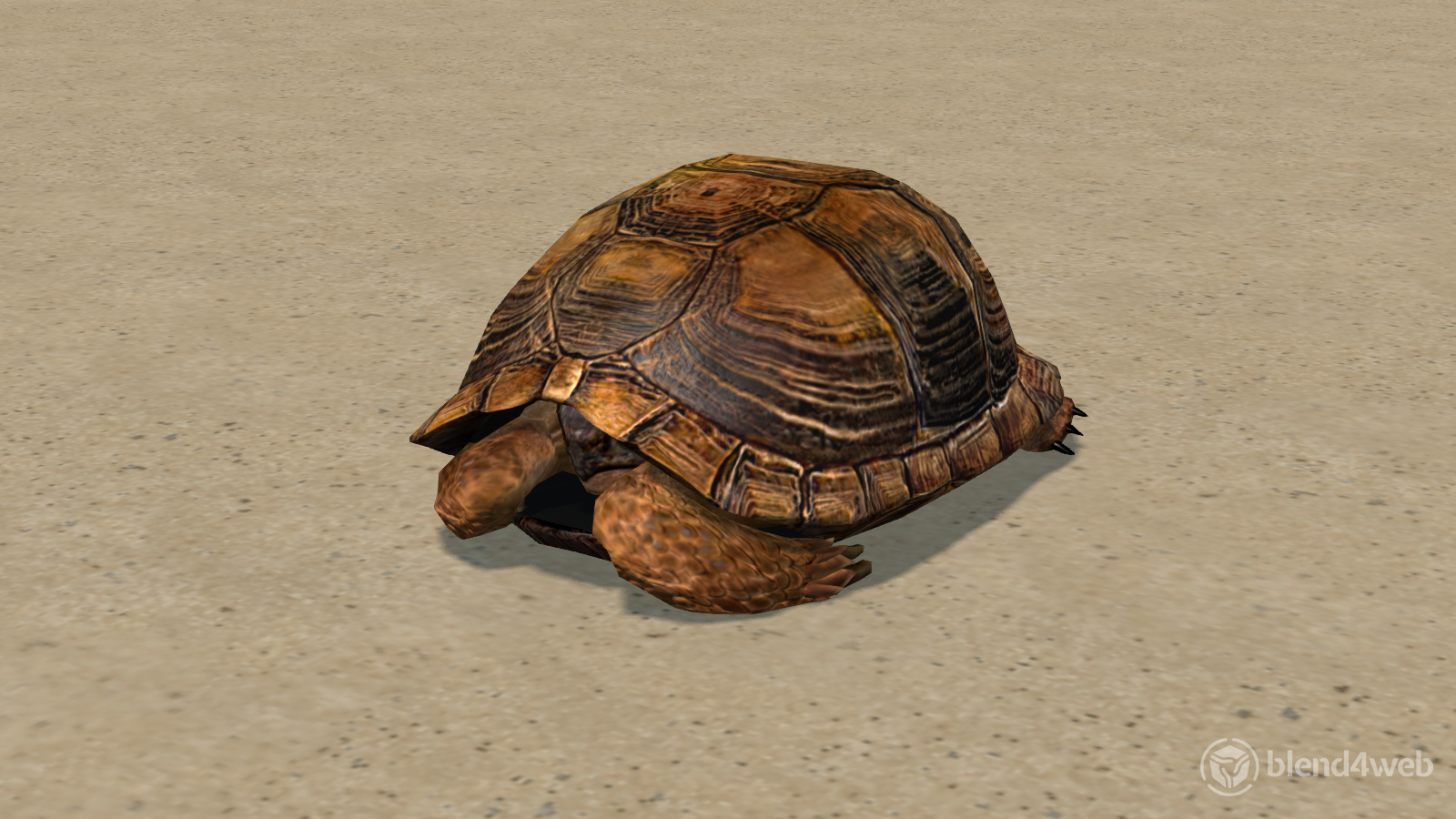 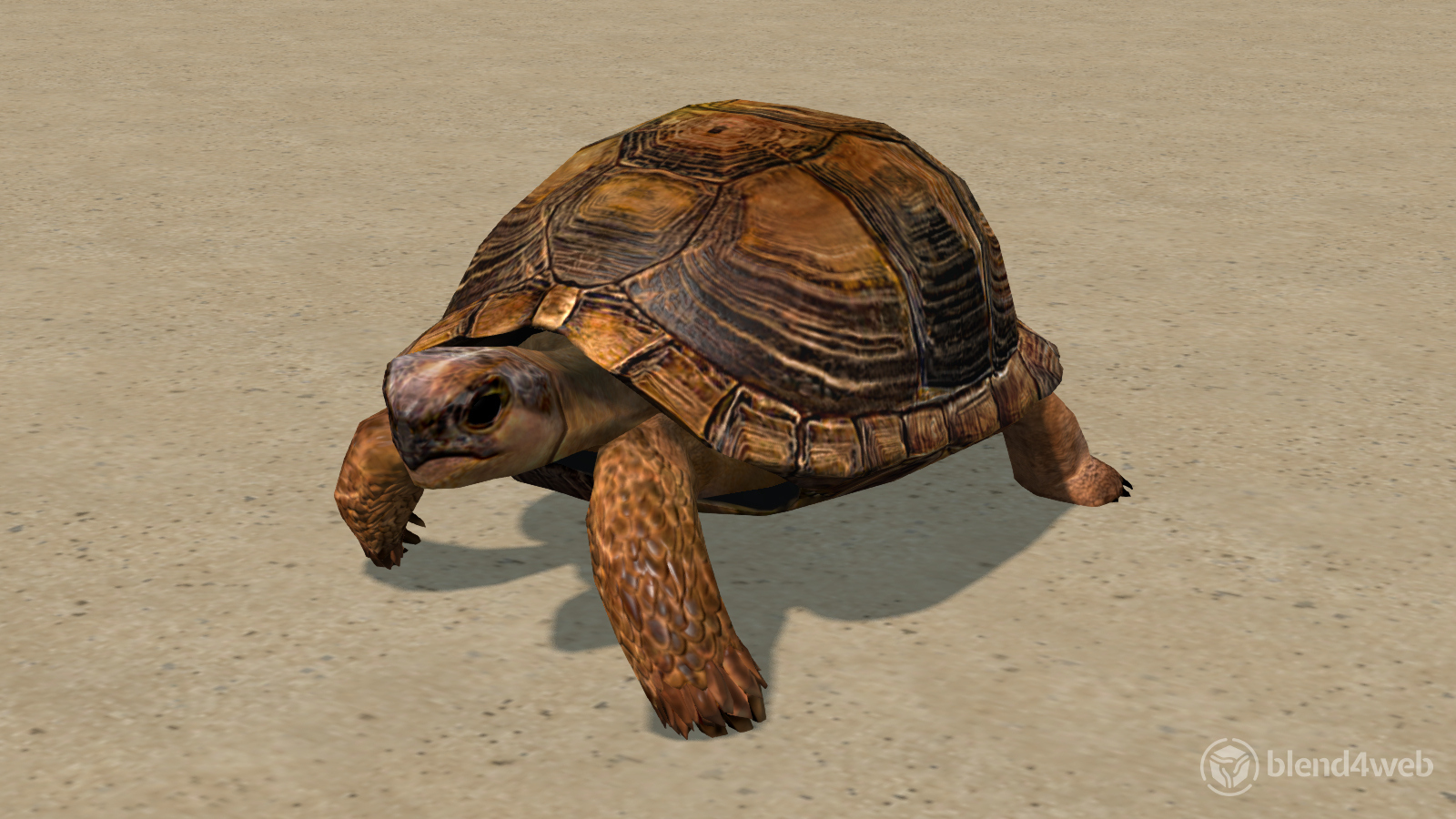