WebCL for the physics system ? 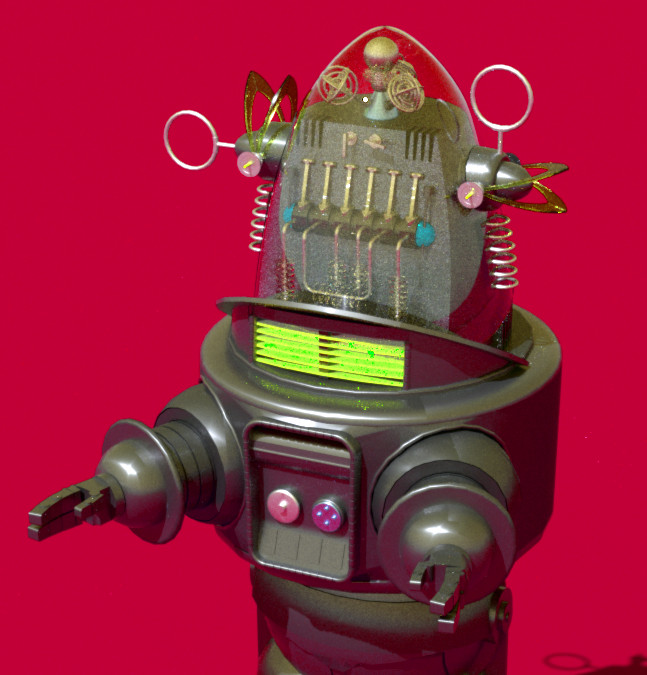 Blend4Web uses Bullet physics engine, version 3.x of which is expected to support GPU-accelerated rigid body pipeline. Theoretically it could be possible to support WebCL in a JavaScript version of Bullet 3.x.

It appears however that the browsers vendors don't hurry to implement WebCL. It is only available as browser plug-ins or as experimental browsers builds. The main reason of this I think is that its counterpart, OpenCL, is currently not supported on mobile devices.

As a result, last year Khronos released the OpenGL ES 3.1 spec in which compute shaders were introduced for GPGPU tasks. We can assume that this feature will be eventually available in one of the future versions of WebGL, which is based on OpenGL ES.