posts: 534
Blend4Web 17.06 Developer Preview is available. In the upcoming release:

As usual, the stable release is scheduled at the end of the month.

For the list of new features see the release notes inside the SDK builds.
Blend4Web Team
https://twitter.com/AlexKowel
#17472
Will Welker

posts: 558
Hi Alexander,
"Experimental Augmented Reality support"
What hardware is supported? I assume the HoloLense, but anything else?
*Edit*
Looks like there is a number of Windows mixed reality HMDs coming out. Dell, Acer and others are making them.
Most of these appear to be driven by your existing PC rather than the self contained computer in the HoloLense.
Video
Twitter
3dxmedia.com
#17475
Brett Kromkamp

I think the inclusion of AR capabilities in B4W opens a huge set of possibilities. We've seen that web-based AR is possible with things like AR.js and now that Apple has announced (proper) WebRTC and media capture support for Safari, it seems to me that the necessary prerequisites for pervasive web-based AR are in place.

Now that B4W is including AR capabilities out-of-the-box, with regards to the software that I am developing with B4W, there will be the immediate advantage of having all of the 3D capabilities in the same "stack". That's a big deal for me :)

So, all in all, very happy to see AR capabilities added to B4W. I just hope that the B4W team sees AR for what it is (bigger than even VR) and makes B4W the best web-based AR platform. There really is a huge opportunity to establish yourselves as the go-to solution for web-based AR. 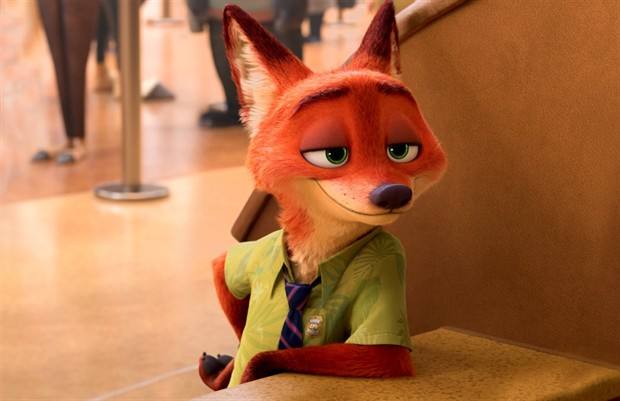 posts: 48
Hi Alexander, would the IK be supported in the B4W?
#17500
Alexander Kovelenov

posts: 534
Thank you for your feedback, guys!

In this release AR capabilities will be limited to motion tracking i.e it will be possible to place a 3D model above some video footage. HoloLens and other VR-capable HMD devices are in our plans.

The inverse kinematics feature is also in our plans, however I can't say when exactly this will be implemented in Blend4Web.
Blend4Web Team
https://twitter.com/AlexKowel
#17509
Brett Kromkamp

One of the reasons why I believe that comprehensive out-of-the-box AR support in B4W could be a good product development strategy (other than the obvious mega-trend that is AR) is that I have actively being searching for good web-based AR frameworks without much success. Both AR.js and AWE.js, although quite promising, are basically one-man shows: https://github.com/jeromeetienne/AR.js/graphs/contributors and https://github.com/awe-media/awe.js/graphs/contributors, respectively. Even Unity… when targeting the web, I don't think it is an attractive option. So, web-based AR is technically within reach (with cross-browser adoption of the necessary APIs, including WebRTC, media capture, etc); nonetheless, currently there are very few viable contenders in the web/AR space.

As mentioned, having traditional 3D, VR, and AR capabilities in the same framework (i.e., B4W) is a compelling reason to choose and stick with B4W.