posts: 7
Hi there,
I just wanted to know wether this was the right approach.

The following situation had to be implemented:


This is the UV map:

Consider the "logo" text inside a small square image. The map part representing the upper face of the cube is bigger than the image itself.

…and this was my first attempt to "cut out" the decal from a defined diffuse color:

It looked OK at first glance: 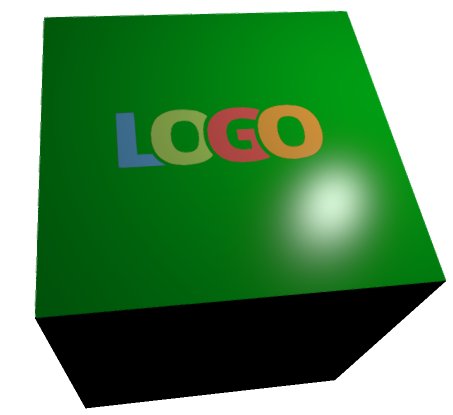 but look at those bleeds when the face is in a flat angle from the view direction: 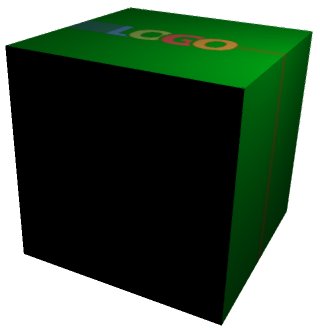 It even bleeds into adjacent faces.
That kind of looks like a mipmapping problem…

Now, this is the current approach:

It looks OK, but the "less than" threshold is found by try and error, and it cuts aways too much from the decal itself. I'm afraid that for workflow reasons we can't have the UV map less or equal in size than the texture. The texture itself is POT; An external Tool will place customer decals inside a fixed 1024x1024 PNG.

Is this the right approach anyway?
#18567
Mikhail Luzyanin

Is this the right approach anyway?

Yes, it's right. Also chech the settings of Anisotropic Filtering and set it to 16x, it will also help to avoid mipmaping problems.
Blend4web and that kind of thing.
#18577
Phil

posts: 7
Ah, it was the anisotropic filtering which I had switched off in the viewer!

After turning it on again the decal stancing did not need the hard "less than" trigger anymore, resulting in smoother texture edges.