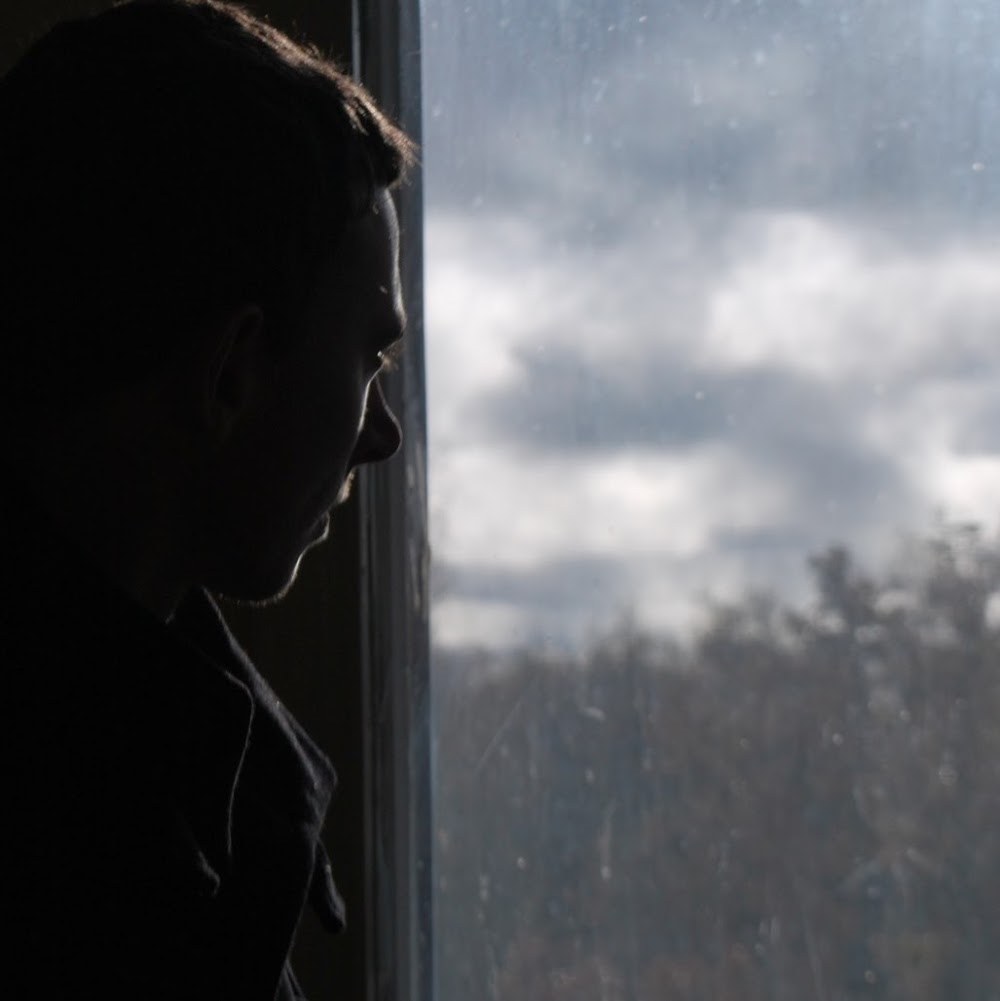 Yes, you can import any textures baked for Unity project. You also can reconstruct materials with sss or curvature, it's little bit tricky way, but it works. Models with mesh animation also can be imported in B4W.

By the way, we about to prepare a huge improvement for B4W this release! It should be a crucial feature especially for Unity users - BSDF Ubershader for PBR configurations is coming. We tested it and it's totally amazing!
Blend4web UI designer
#19915
Alexander Romanov

For assets you can use exchange formats e.g. FBX. Export your model from Unity (or from any 3d package) to FBX and import it to Blender. Unfortunately, most likely you will meet some issues during import. Ask here about any problems

posts: 21
Thanks for reply