posts: 183
Hello.
I am curious of why some connectors get red? Is there something to understand. Is something wrong?

Also i would like to understand and prevent the fact that my setup make me click once for the first object, two for the second, three for the third and four for the last one.

Here are a screenshot of my layout with red lines and the blend.

You have to click on the cylinders to launch animations.

posts: 133
I'm pretty sure it's one of Blender's built-in features, trying to give you visual feedback to let you know you have an invalid connection, such as a node setup that is creating a feedback loop.

However, in programming you need to use loops. So in the case of Blend4Web's Logic Editor it is perfectly fine. You can disregard it.

Of course there is no situation outside of B4W where feedback loops would make sense, so Blender tries to alert you.

It's possible that for this to be changed Blender's developers would need to grant add-ons like B4W the ability to disable this behavior.
#5858
Theodore Mastikhin 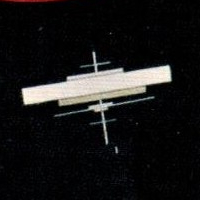 posts: 63
Yes, as Mentalist said, when you are using Logic Editor, you can simply ignore red lines.

As for your other question, you may try to use one Switch Select node with four sockets instead of four with one socket each.
Blend4Web team - Editor
#5859
LukeVideo

Regarding the switch select… Of course! Thanks Fedor Mastikhin.
#5883
Cerebralhack 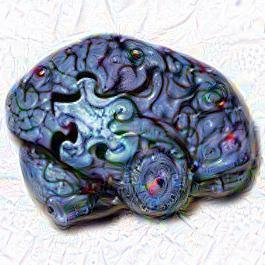 posts: 12
This is good to know and actually makes me feel better, even though my logic would work, the red lines always gave me the impression something was wrong in the underlying, but not on the surface.
http://cerebralhack.com
twitter.com/cerebralhack