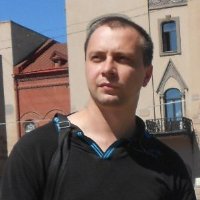 posts: 167
Benchmarks, lots of impressions and beautiful scenes. Don't pass it by!

posts: 1
Unfortunately this has nothing to do with a fair comparison, at least the performance measurements.
The out of the box settings have tremendous differences. E.g. Blend4Web doesn't use environment lighting while Unity does. Besides that, Blend4Web seems to use a very computationally cheap shader by default, while the one from Unity is far more expensive. The Unity shader is physically based, which e.g. means that it uses Fresnel, energy conservation and reflections by default. All those computations don't seem to be calculated at all in the Blend4Web case.

Out of the box comparisons are only useful, if the default settings are pretty much identical. That's unfortunately not the case here and as such the performance comparison is completely useless.
#13120
Evgeny Rodygin

Reply to post of user Dantus
Unfortunately this has nothing to do with a fair comparison, at least the performance measurements.

I agree about comparison being not really fair. Lets take a look at the second test for example.

1) There is a standard water material on both these scenes with some little tweaks. If you take a closer look at the surface, you can notice that in Unity it is not even transparent. In BLend4Web it is transparent and opacity drops with water depth and furthermore we can see cool refraction on it.
Then we notice reflections. Are they similar? No. In Unity reflection resolution is around 1/16 of original resolution (if not less). In B4W the resolution is 1/4 of the original.

2) Shadows. From distance it might seem that shadows are almost similar. But lets zoom in. What we see then? 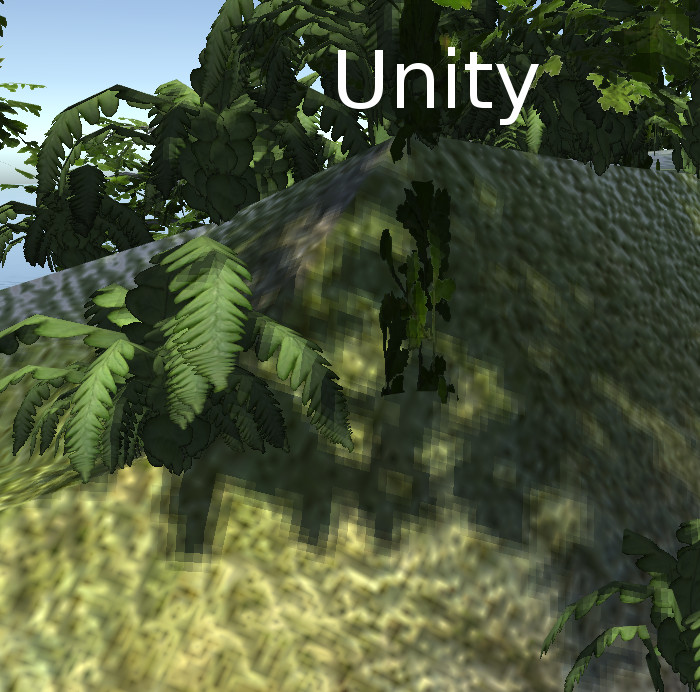 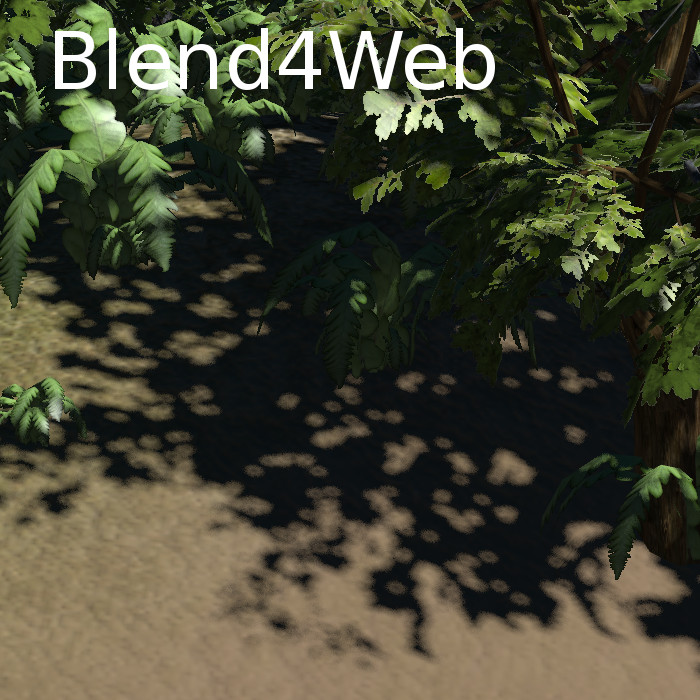 Blend4Web has much higher shadows filtering quality. And you can see that the shadows are not completely black. That means that Environment lighting is being used. It is just not really well setup.

The Unity shader is physically based, which e.g. means that it uses Fresnel, energy conservation and reflections by default

Calculating Fresnel generally means - finding the dot product between camera vector and normal. This is literally one operation on GPU.

4) One more serious point. Unity uses DXT-texture compression by default. If you convert Blend4Web textures to DXT, you will see approximately 10% performance boost.

And finally. On each of the described demos Unity is CPU bounded. Which means, that shader simplification won't give it any performance increase.

So yeah. Maybe someone should prepare more fair tests. But I'm afraid FPS will be twice or thrice greater on Blend4Web.
#16725
dev19872014

posts: 21
As per my knowledge Unity webgl don't work in mobile browser.How Can test on mobile?