Dear customers and the community!

You may already be used to the highly intense release cycle of Blend4Web with new versions delivered each month (34 releases since March 2014). This allowed us to keep up with adding features requested by you thus making the framework quickly adaptable to your needs. This also reflected constantly changing Web APIs which dramatically evolved in the recent years.

Such a rapid release cycle, obviously, has some drawbacks too. Users have to download and re-install the SDK and upgrade their apps regularly. From our side, we have to dedicate a lot of time to testing as stability becomes crucial for commercial applications relying on Blend4Web, while leaving less time for the actual development of the framework.

As it is convenient to start it from the beginning of the new year, we have made the decision to change the release cycle so that each version is delivered every two months instead. So, the first release of this year will be in February, and it is going to be twice as big! 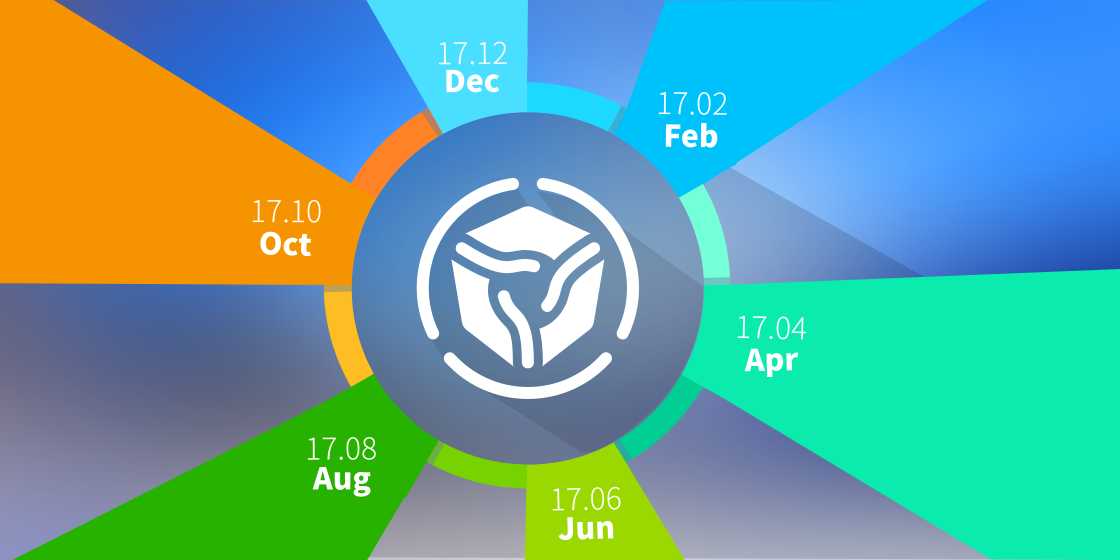