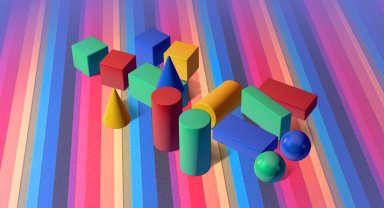 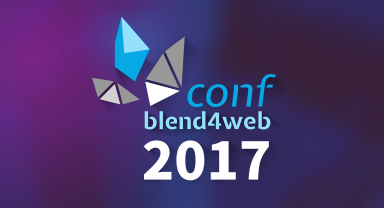 The time has flown by fast and we are happy to announce the second International Blend4Web Conference which will take place on the 6th of May in Moscow, Russia. 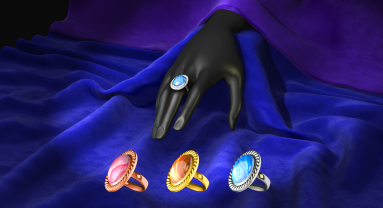 We are delighted to announce a new release of the ultimate 3D Web suite Blend4Web, a complete offline platform for creating online 3D experiences. 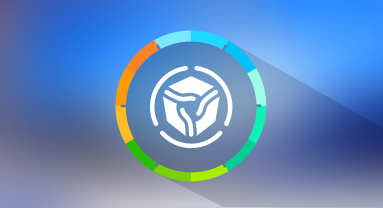 We have made the decision to change the release cycle so that each version is delivered every two months instead. 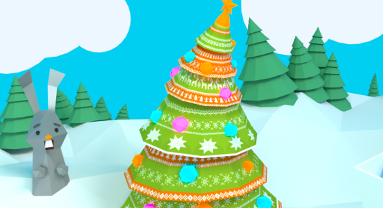 While this year is approaching its end and we start to look back on what has been accomplished by you and us together, we would like to thank you for selecting Blend4Web as your weapon of choice to...