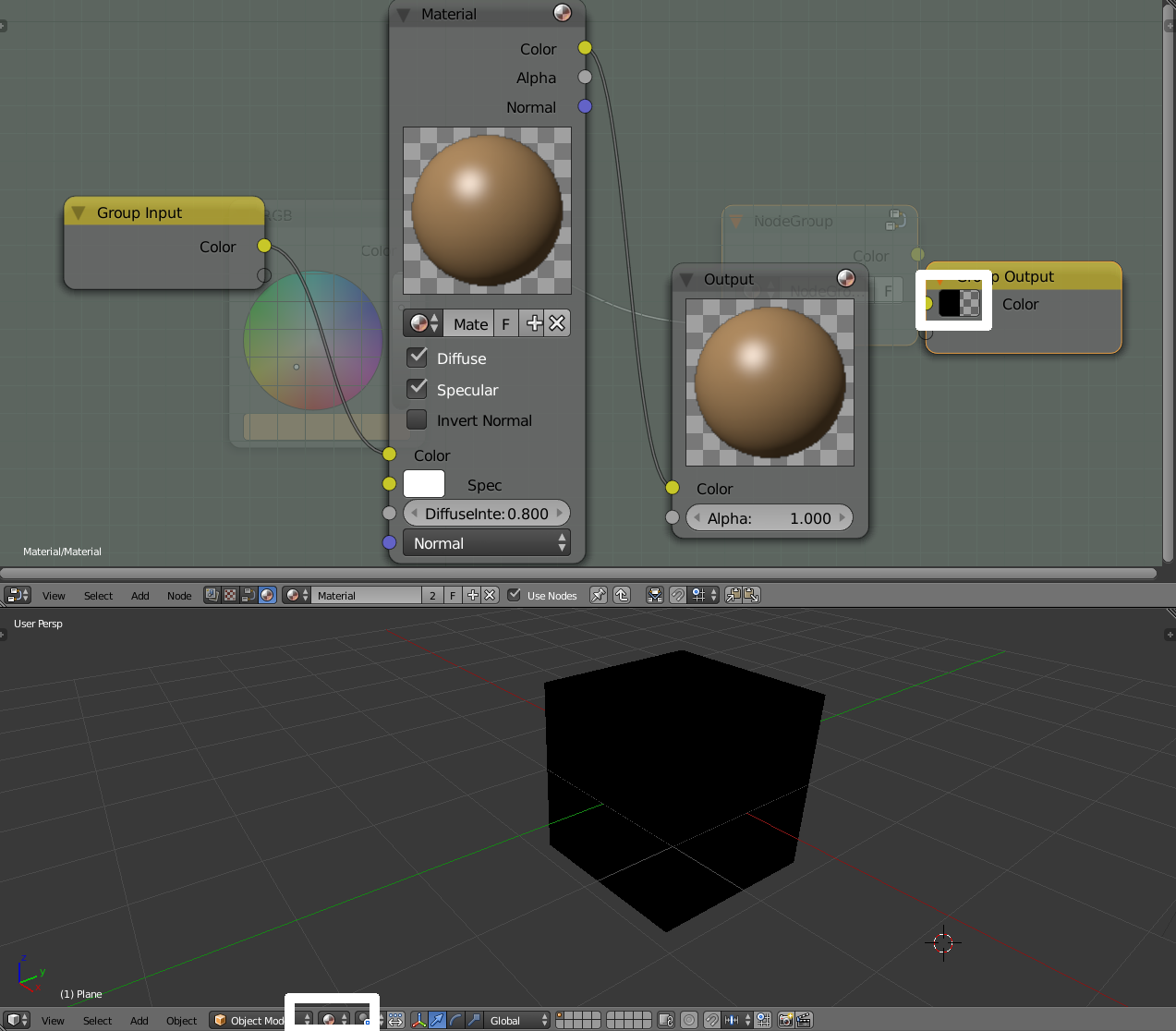 I found app.request_fullscreen can do this , then I try but failed

app.request_fullscreen could be called only after an engine loading.
You can read about it in our article and see linked file.

Which Module Can do ? I don't find

Ответ на сообщение пользователя Ryan Uttech
So I'm not 100% certain this is a bug, but I feel it's something that should be brought up. I've been testing my scene on multiple devices and I've noticed some issues with Touchscreen Laptops. When using the pinch jesters to zoom and pan on the Touchscreen, it scales my HTML UI instead. On phones or tablets I do not have this issue. I'm thinking it has something to do with controls fighting on the device itself, like it's fighting over the mouse functionality and the touchscreen functionality.

For now we've implemented a workaround. It will be included in the next Blend4Web release. It will not be possible to zoom and pan on the Touchscreen using IE 11 though. We are expecting that this issue will be completely resolved for the next version of the Microsoft browser.
Blend4Web Team
kirill@blend4web.com
#1016
Kirill Osipov

posts: 103
Hello.
apply_vertical_limits is used to set vertical rotation limits of the target or the eye cameras.

It is better to use clamp function from util.js.