We are proud to announce that the second public release of Blend4Web – the 3D web framework - is out!

The framework is intended for authoring interactive 3D content to work in browsers without the use of plug-ins. Blend4Web is integrated tightly with Blender – the open source 3D package - which is used as a primary tool for editing 3D scenes. The content is rendered with WebGL, Web Audio and other browser technologies.

We tried to address the issues indicated by the community fully.

The “Fashion Show” demo scene is upgraded! The artists used a lot of fancy Blend4Web features such as vertex and skeletal animation, dynamic reflection and shadows, node materials, particle systems, multiple light sources of different types and so on. 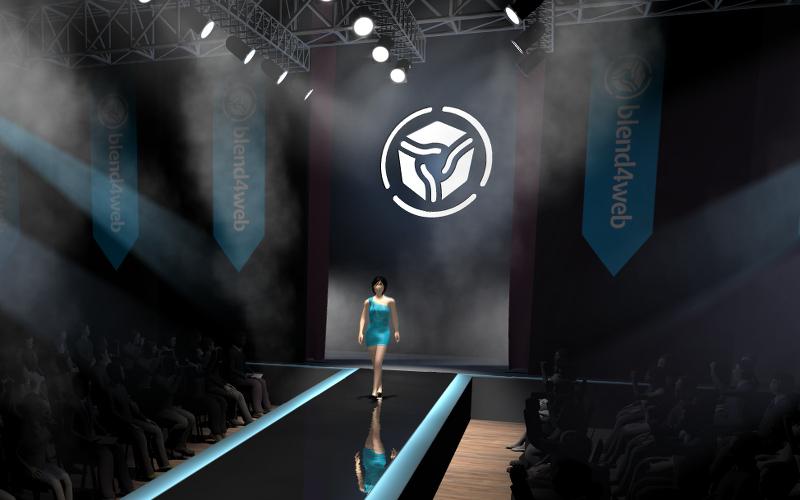 Basic support of Blender's non-linear animation editor (NLA) is added. The NLA editor makes it possible to develop simple scenarios without the use of programming. Animation, sound and particles playback is supported.

The TIME special node is implemented for the node materials. The new node allows the animation of arbitrary material parameters.

The naming rules for special nodes are relaxed to improve usability. For example the TIME and the TIME.001 nodes are the same.

The API for real-time geometry modification is implemented (dynamic buffer updates). The feature may be useful for developing editors, for geometry streaming etc.

The SMAA (Subpixel Morphological Anti-Aliasing) anti-aliasing method by Crytek is implemented. The method is used by default on ultra settings.

Performance of the physics subsystem was greatly improved (speed doubled for the “Farm” demo).

The bots' behavior algorithm is improved and optimized. 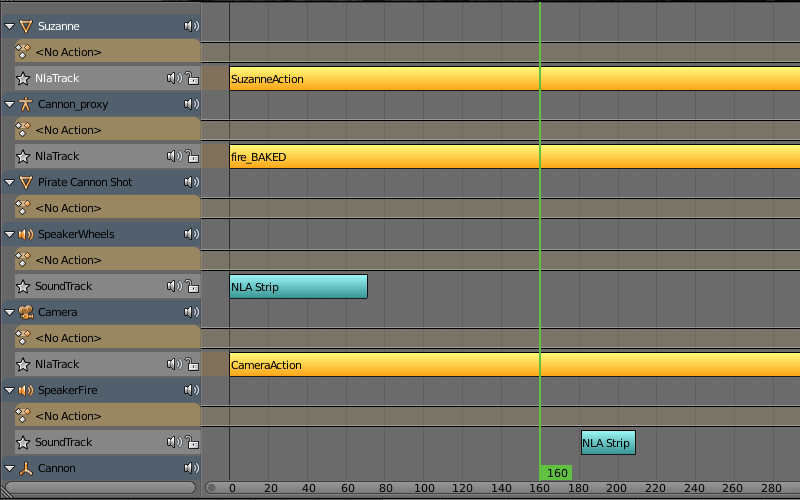 Target mode is used by default instead of Static mode for the camera. In this mode the camera rotates around a predefined pivot.

A more functional profile is now used for the HTML export instead of the low quality profile.

The engine is paused when the browser tab is inactive for optimization purposes.

The binary builds of the Blender addon now include 32-bit x86 Linux architecture support (in addition to 64-bit).

Performance and stability for the addon on 64-bit Windows are improved. Now it is compiled using the Windows SDK instead of MinGW. The 32-bit Windows builds are cross-compiled as before.

The caustics and parallax mapping effects are optimized. 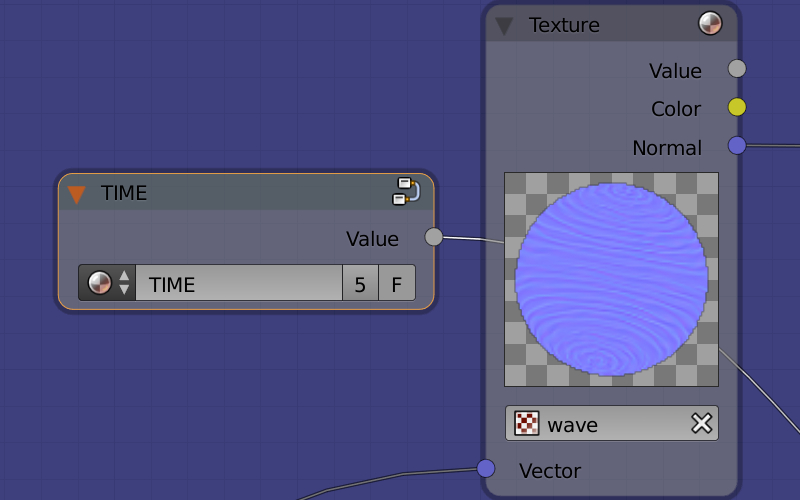 A workaround is applied for the buggy mobile graphics with Qualcomm Snapdragon chips (such as Sony Xperia Z2 tablets).

A temporary workaround is applied for the buggy depth texture implementation which caused a rendering failure in Firefox 28 under Linux and OS X (bugzilla.mozilla.org/show_bug.cgi?id=948002).

A temporary workaround is applied for the bug in the ANGLE shader translator, which caused WebGL context loss in Chrome 34/35 under Windows (http://code.google.com/p/chromium/issues/detail?id=361618).

A preliminary support for Internet Explorer 11 is implemented.

The scene loader is upgraded to display partial file loading which is useful for slow network connections.

The issue with incorrect audio volume in Firefox is fixed.

The manual is reworked and updated, particularly the installing, troubleshooting and application development sections.

The tutorial source files are included into the distribution.