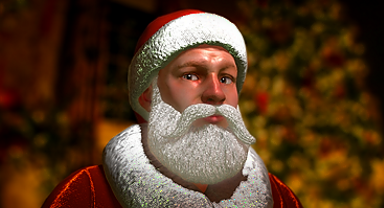 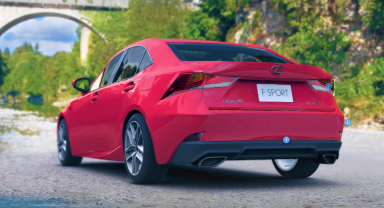 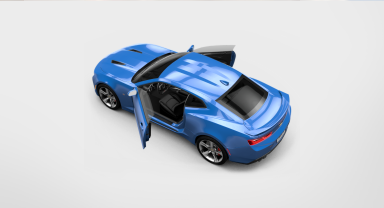 A General Motors authorized dealer presents a Chevrolet 3D configurator on its website.