A new version of Blend4Web - the open source 3D web framework - is out! Blend4Web is designed to create interactive 3D content which works in browsers without any plugins. Blend4Web is closely integrated with Blender which is the main tool for authoring 3D scenes. The content is played back with WebGL, Web Audio and other browser technologies.

This release is focused on simplifying the engine usage and optimizing the performance. 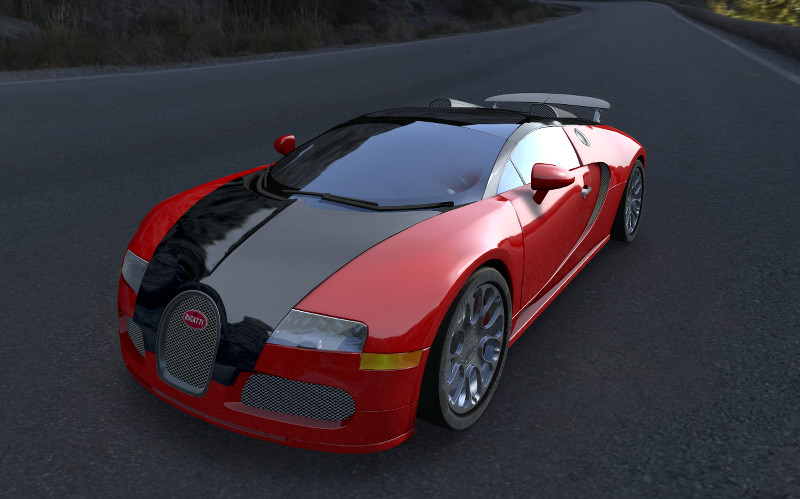 We made the visual appearance of the demo applications even better and also optimized their performance.

Some new instruments were created for simplifying the creation and tweaking of animation, also the corresponding API were reworked. A panel for baking skeletal animation was added to the Blender interface.

We greatly optimized the rendering of scenes with large numbers of particle systems.

Camera controls were improved, sensor system API were refactored to make them easier to use.

The physics engine and the non-player character (NPC) addon were optimized even more.

The problem with incorrect working of the engine on MacBook Pro with a discrete Nvidia video card was solved.

The manual was updated and expanded with new features and translated into English (at last).

And finally we would like to mention our recent interactive Victory Day card. The card itself is just a single HTML file created by our designer without any programming code. 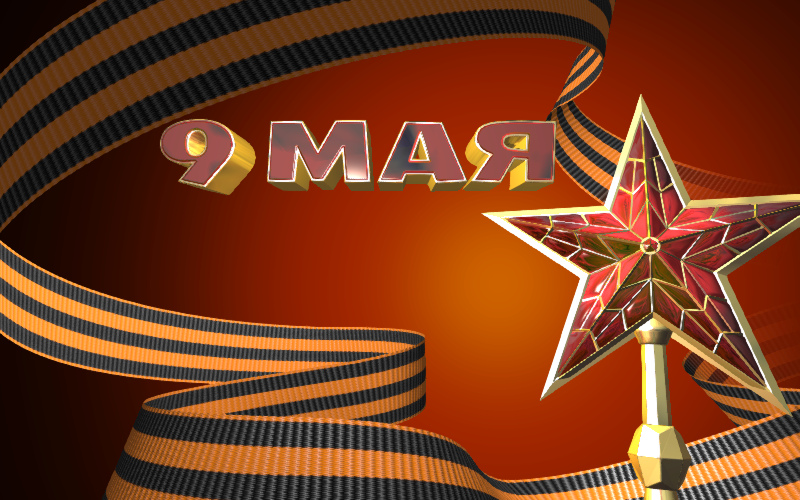