Our team is happy to present the new version of Blend4Web - the open source 3D authoring platform. In this release: new web player, improved shadows and SSAO and new visual logic editor functionality.

Blend4Web opens a new page of its history. Having given our users the possibility of high quality photorealistic models we're not going to stop. We see the future Blend4Web as a product not only for creating small 3D scenes but also for building massive virtual worlds. We're not going to compromise, for example concerning the graphics quality which is usual in such situations. This time we present a new demo which is kind of an introduction to a new world that we're building with our platform. The world of Capri is kilometers of areas, thousands of objects and stunning special effects. All this will become available to our users next year. 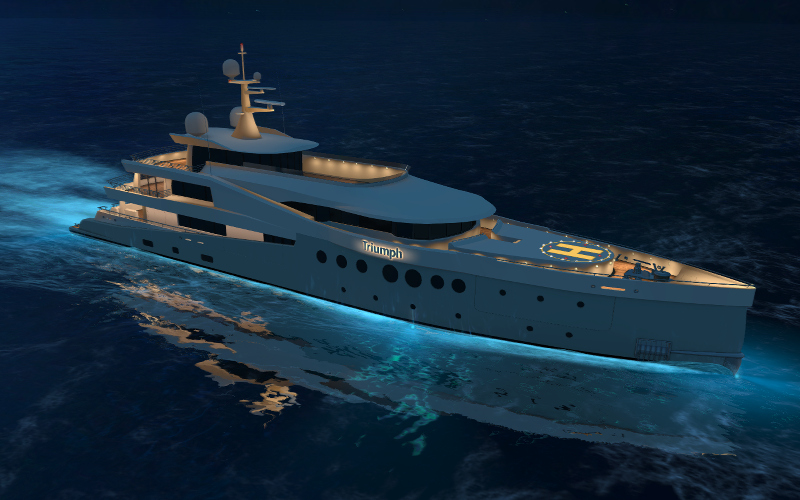 The new minimalistic web player design blends well with any type of 3D scene. It has a streamlined user interface and built-in help. The web player works on all devices including mobile ones.

Object and skeletal animations now support the XYZ Euler mode for animating rotation. Before that rotation could be animated only using Quaternion mode.

It's now possible to create a complex logic using the Conditional Jump, Register Store and Math Operation NLA Script logic blocks and registers-stored variables. Also there is a possibility to use all types of supported animations in the NLA, including sound playback, vertex animation and particle emission. Moreover the engine can now play different animation types simultaneously.

It's now possible to choose a non-cascaded shadow model, based on a single optimized shadow map. Such model is easier to configure and suits well for relatively small scenes. For more info and recommendations see the documentation.

The implementation of SSAO algorithm has been considerably improved. The new algorithm is much faster and demonstrates a better quality. 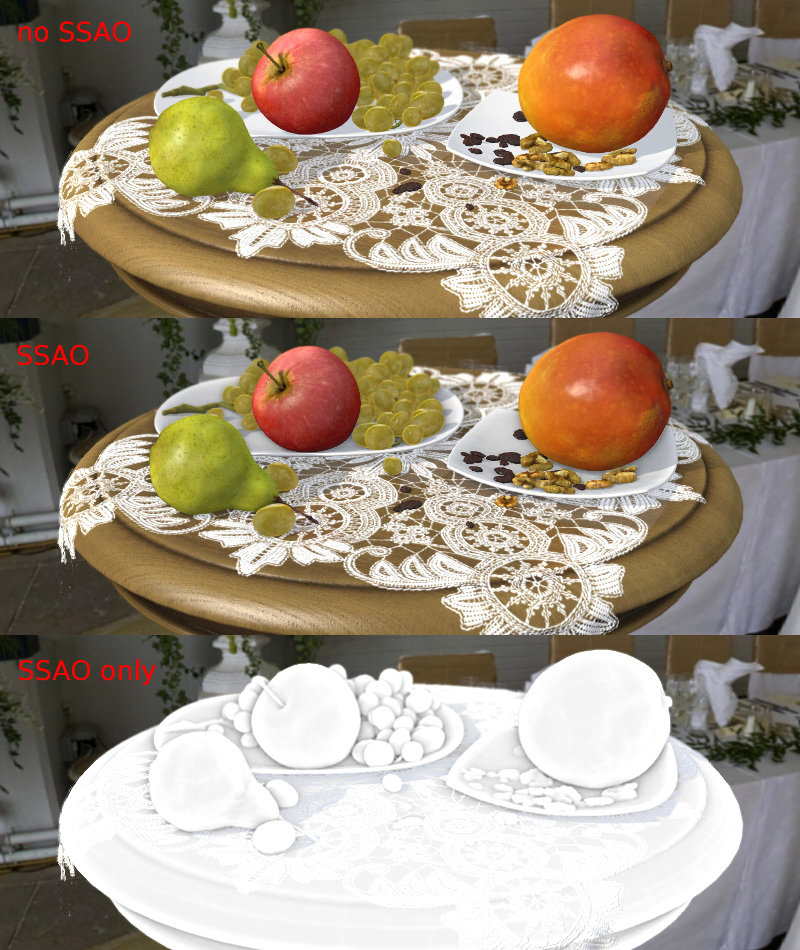 Support for GENERATED texture coordinates has been added, which is default setting for Blender's textures. This function allows to avoid using UVs in some cases, providing a more cost-efficient solution in terms of performance.

We have added support for cross-origin resource sharing (CORS).

The scene export process has been simplified. Some material-concerned export errors are now not blocking the export. Instead a defective material will be highlighted pink at scene loading. Detailed error descriptions can be found in the manual. Also the mechanism of using the Do not export option has been reworked.

We have greatly improved the application stability on iOS devices. Also shader compilation errors on mobile devices with Qualcomm Adreno 305 GPU have been fixed.

For the whole list of various other improvements and bug fixes please see the release notes.

Custom Corrugated Boxes Can Take You to The Height of Business Success.pdf