We are glad to present a new release of Blend4Web, an open source framework for creating interactive online 3D experiences. For 17.06, we have delivered lots of useful features such as support for augmented reality (AR) - showcased with a new demo, several of Blender's object-level transform constraints, a new logic node called Set Camera Limits, a new environment lighting algorithm for Cycles and many others. This release also introduces itself as a replacement of the long-term supported (LTS) channel of updates.

Thanks to feedback and constant requests from the community, we have finally realized the necessity to have the augmented reality (AR) feature integrated into Blend4Web.

To get started, you might want to print out the marker first or just display it on your monitor or a tablet. Then simply launch our AR demo on a computer with a webcam attached or on a mobile device and point the camera to the marker. The planets are clickable!

Please note that you'll have to serve your AR web applications via secure protocol (aka HTTPS) as this is a limitation of the underlying WebRTC technology imposed by browser vendors. Also, WebRTC is currently unavailable in Safari browser both for desktops and iOS devices - it is expected to come as part of the v.11 update in the Autumn of 2017.

The Blend4Web AR feature leverages the JavaScript port of the popular ARToolKit. Please follow their manual on how to create your own markers and other details. You can check out the source files of the above-mentioned demo which are included both in Blend4Web PRO and CE distributions. Have fun!

The arsenal of artists was supplemented with the powerful tools of Blender animators. So called transform constraints can be used to limit the movement of an object or to put it on a certain trajectory thus greatly easing the work of an animator. In the live demo below only the handle is animated while the other parts are moving automatically.

For now, four constraints are supported including Copy Location, Copy Rotation, Copy Transforms and Track To. 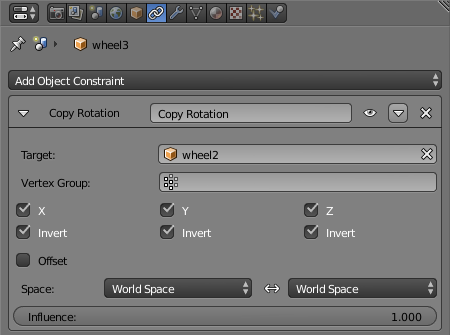 We continued adding nodes to the logic editor. This time the Set Camera Limits has been implemented to set camera movement restrictions on the fly. This node is especially useful when combined with Set Camera Move Style. 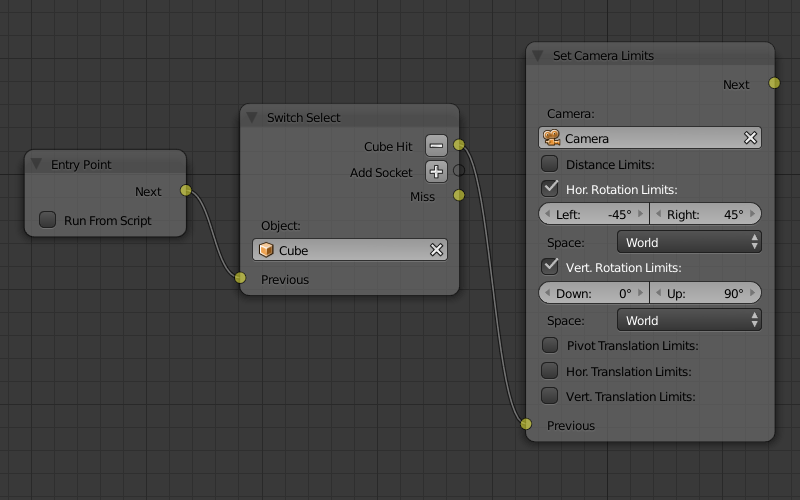 Clicking the cube will restrain the camera a bit. 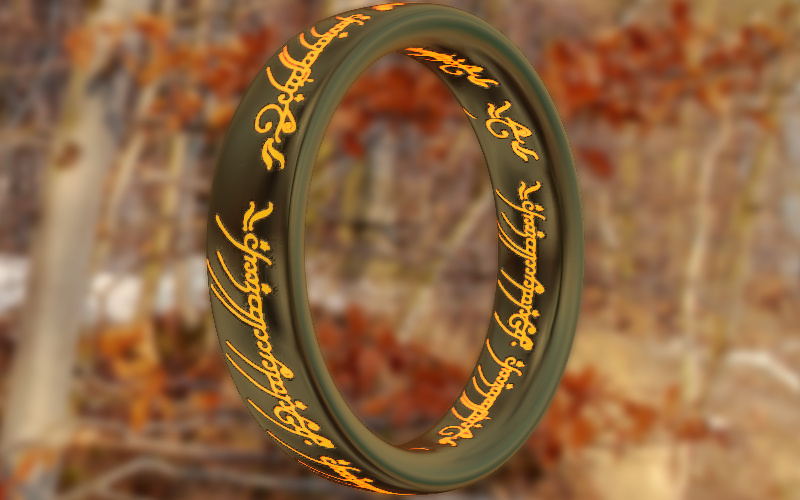 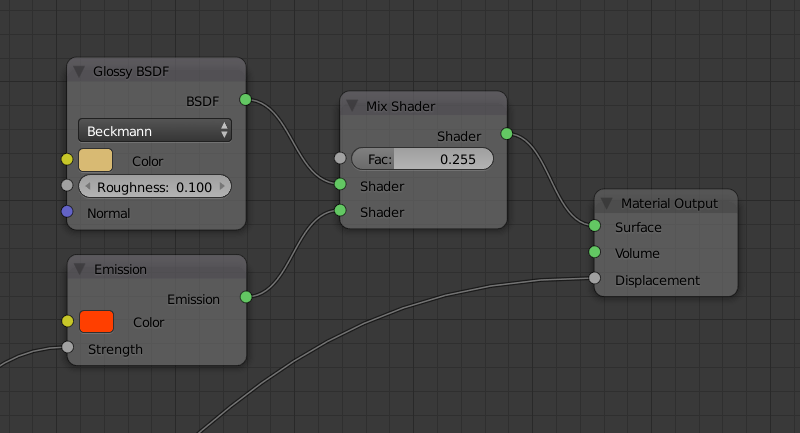 AA for Post-Processing and WebVR

We have reworked the mechanism of how the anti-aliasing rendering pass was integrated with post-processing passes. This resulted in much better quality and increased performance for scenes with post-process effects enabled, as well as for WebVR applications.

Upon user request there is now the possibility to use cameras dynamically loaded with additional scene files. This way you no longer have to designate empty objects to pretend being cameras in multiview applications.

Physics API has been supplemented with the set_angular_velocity() method. As you can guess, it allows a programmer to set the angular velocity for an object.

The rendering of cube reflections has been optimized. Now, if no reflexible objects are present in a scene then the sky is directly reflected without redundant redraws for each individual reflective object.

As usual, you can refer to the full list of changes and bug fixes in the release notes. We welcome your feedback or suggestions in the comments or on the forums!

The first update in the Blend4Web 17.06 LTS channel available with the number of bug fixes. See the release notes here.

Please note that the update is available for Blend4Web PRO customers only. CE users will receive this fixes in the upcoming 17.08 release.
10 jul. 2017 18:28
Will Welker