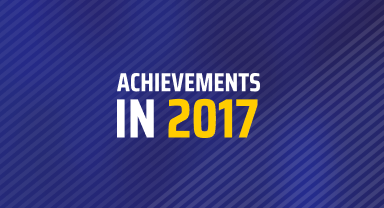 Taking a look back on some novelties and interesting features introduced in 2017... 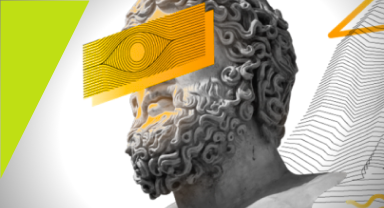