We've created a new audiovisual scene - Azure Grotto. The demo includes the latest results of our efforts in the field of rendering, animation and physics. The combined effect of sophisticated lighting, dynamic reflection and refraction brings the user a unique and immersive experience. 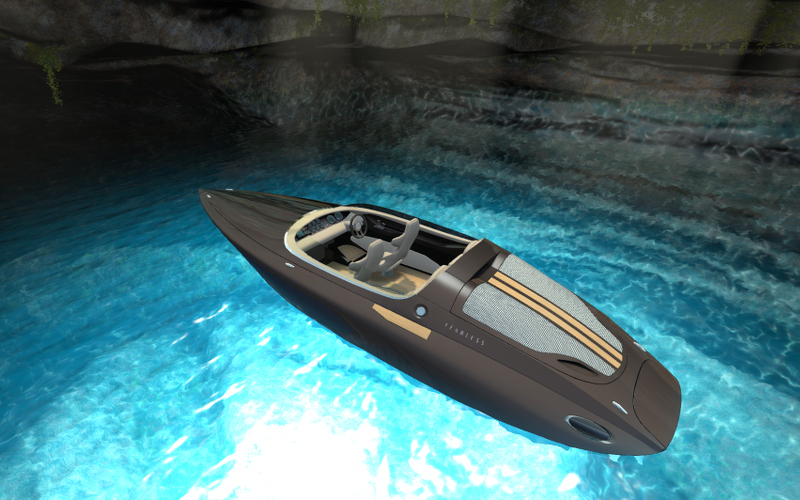 Significant improvements of the animation engine. Now it's possible to apply up to 8 different types of animation to an object. Among them: object, skeletal and vertex animation, emission of particles and parametrization of speaker parameters. It's also possible now to control the speed and direction of animation (e.g. forward/backward play).

Extended capabilities of emission and transformation in the particle system. Such params as size, initial velocity and count can be changed though the API. This new functionality gives a wide range of effects (for example lighting a fire, correctly displaying smoke trail from the exaust pipe etc).

The button for automatic searching and removing of unused vertex groups has been added to the Blender's interface panel.

Extended functionality and improved performance for node materials. New Combine HSV and Separate HSV have been implemented. By using vector arithmetics we managed to considerably decrease the number of shader instructions. Also the range of supported hardware has been increased (e.g improved support for iOS devices). Node groups have been implemented to allow multiple usage of shader blocks.

The refraction effect is now possible for any materials (earlier it could be used only for water). To implement this feature a special REFRACTION node has been introduced which also contains some settings to tweak the final result.

Low-level APIs have been added to manipulate the geometry in run-time. This feature allows to procedurally generate meshes of any complexity level (e.g. to create constructions à la Minecraft).

We have issued a number of new tutorials on how to use the engine in web development and creating constructor applications. 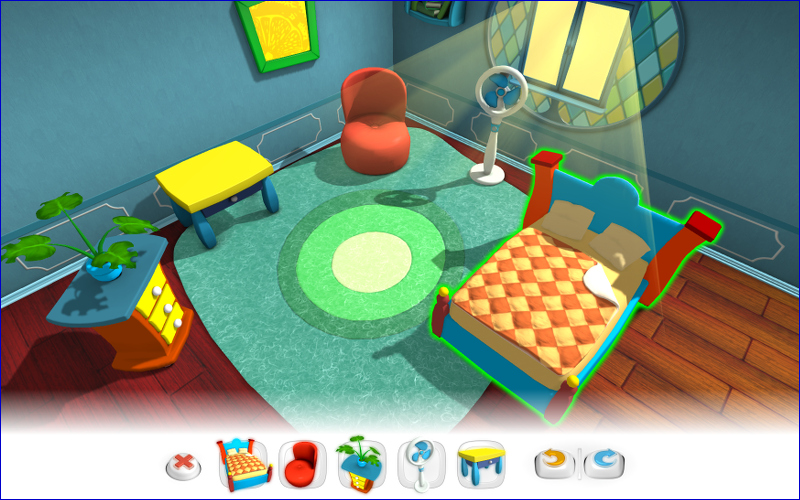 Dynamic reflections are now supported for node materials as well.

The level of detail (LOD) system has been improved. We added a parameter for specifying the overlapping distance for adjacent LOD objects in order to smooth transitions between them.

We re-ordered the external APIs. Now it's necessary to explicitly link the modules with b4w.require() instead of the b4w methods used earlier. The addons are now included into the "full" engine version b4w.full.min.js. Users that don't need addons can use a more light-weight version - b4w.min.js. We also made it possible to compile the engine and applications together using the so called extern files of Closure Compiler.

Various corrections and improvements. We implemented a workaround for the Chrome bug related to the local storage when the app is running inside an iframe. Now we can handle the situations when the material parameters are set up incorrectly. The web player now supports physics (but not in the self-contained HTML files). The problem with exporting from read-only directories is now solved, we have also forbidden the exporting to another disk (under Windows). Some graphics improvements for the demos.

The documentation has been updated and supplemented.