Our team is happy to present the new version of Blend4Web - the open source 3D web framework. Into this release we have included support for procedural and video textures, implemented new camera control modes and significantly increased the usability of the development environment.

For this release our team has prepared a very detailed tutorial about creating photo-realistic models: 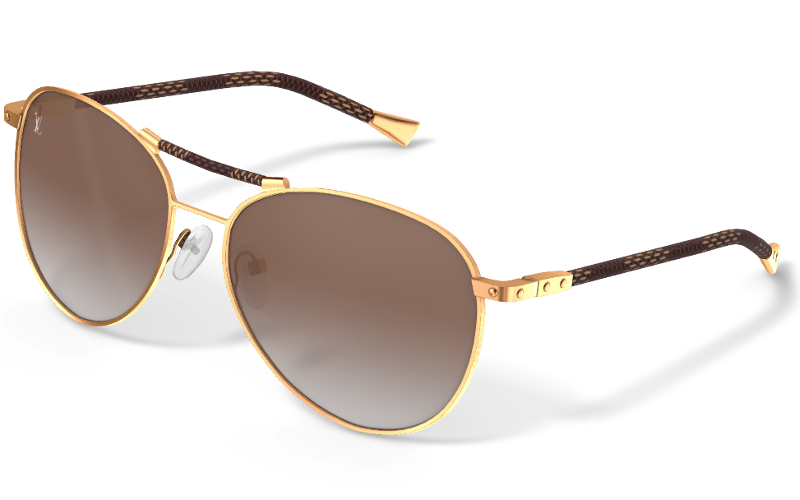 The source files for this tutorial are included into the open source Blend4Web distribution.

We have been receiving many questions from the community concerning the procedural creation or changing 3D models in run-time. In previous releases we implemented such important functions as procedural geometry modifications, material parameters animation and also procedural inheriting of materials from each other. This time we decided to go even further and added support for canvas type textures. As the title suggests an HTML canvas element is used as an image. This element offers a vast functionality for quick 2D drawing as well as video and custom text. The canvas texture workflow is described in the manual. 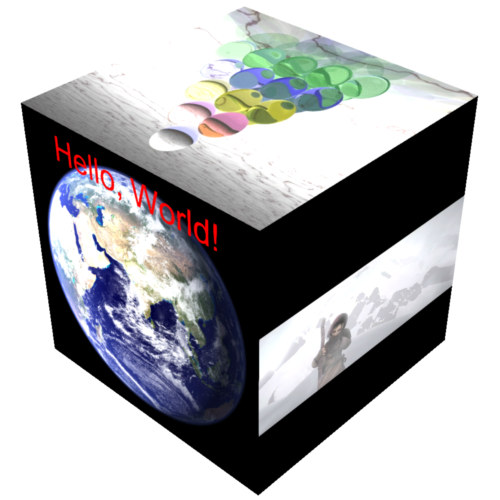 Undoubtedly canvas textures give us the opportunity to draw video files. However this is connected with some difficulties such as the necessity of coding and insufficient performance. We have successfully solved both problems having implemented support for video textures which can be assigned right in Blender (Image or Movie texture type).

Different browsers support different video formats and so we gave the resource converter the ability to convert videos.

In the mode when the camera is rotating around a single point (Target) we now have the ability to move the pivot point withing the view plane (so called camera panning) while right or middle mouse button is pressed. This function is turned on by default and can be turned off in Blender settings at need.

Also we have implemented the mode when the camera is gliding over the horizontal plane (Hover) including zooming in and out. This camera mode makes it possible to realize scenarios for a convenient viewing of scenes which are spread in two dimensions (rooms, game levels).

The SDK now contains an index.html webpage for simplifying the navigation within the SDK.

The export Strict mode is implemented in the addon. Activating Strict mode gives the possibility to display all possible errors and warnings connected with incorrect scene settings. The option is useful for final scene debugging for getting the most correct and optimized resource files.

We have added a build system which was absent in previous public SDK distributions.

The frame rate for animation and video textures can now be changed.

The webplayer’s bg parameter is renamed to fallback_image. This option also has changed its behavior. If the fallback_image is defined the error message that WebGL is unavailable is not shown any more, instead the user just sees the image.

Audio playback support has been added for iOS devices.

We have corrected many errors and done many other minor improvements the full list of which you can see in the release notes.

I'm glad that you released a new version. But there is an issue. I'm using Blender 2.71 64 bit. While installing blend4web I'm getting an error. Please help me to resolve this issue
30 nov. 2014 14:12
Yuri Kovelenov

I just wanted to thank you for doing this work, as Blend4web is really an amazing tool! :)

I've been using the addon for a month or two now, and it's fantastic to be able to do simple interactive presentations without any coding. And just when I was thinking "oh, it'd be very nice to have the camera freely move in a space…" you guys put up a new version with just that feature!

One question, though: does this camera panning feature allow animating the target location somehow (when the camera is in "target mode")? I tried to fiddle around, but I couldn't get it to work. I'm trying to do a product presentation where by clicking buttons the product breaks down in pieces, and it would help a lot if I was able to animate the target location while still having the camera freely rotating…

Anyway, this is an amazing addon and I'm really thankful that you've made this freely available. Keep up the good work! :)

Thank you for kind words, we really appreciate it

About camera: can you start a new topic with examples and little more detailed explanation? I don't think I fully understand what you want to do. But! Look at my tortoise - maybe this little "workaround" will help? I just animated a plane so it looks like tortoise and camera are actually moving