After many months of diligent development, we are excited to present our first real game - an arcade game called Petigor's Tale! It started out as a series of... 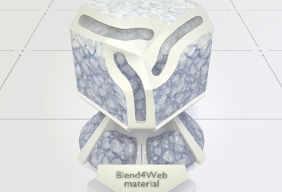 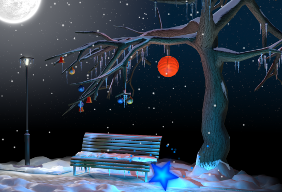 We are glad to present a new version of Blend4Web, an open source platform for creating interactive 3D web content. This is a special release for us and our community as we pass the fifth anniversary... 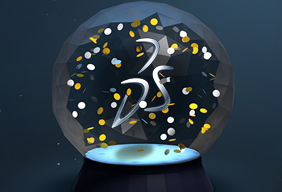 It seems wishing everybody a Merry Christmas with an interactive greeting card is becoming widespread. Dassault Group, a French company known for its Falcon, Mirage and Rafale aircrafts as well as... 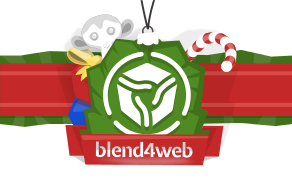 This year is coming to an end - and we want to do something interesting and new to make it memorable! So we decided to have a contest with a prize pool of $1000! The contest will run from December... 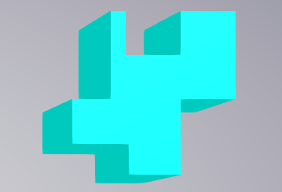 We are proud to announce a new release of Blend4Web, an open source framework for creating interactive 3D web content. In this release you'll find: initial support for next-gen WebGL 2.0, MSAA...