The game world is already amazing, but in this article we'll imbue it with real magic!

In this tutorial we are going to create a simple application with a first-person view and will setup collision physics for a character and objects on the scene.

In this article, we'll show you how to use such features of the engine as Canvas and video textures which can be applied to create many amazing effects. 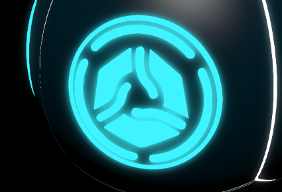 We would like to direct your attention to the Blend4Web development roadmap for this year. 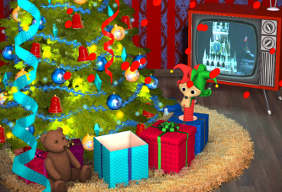 The Blend4Web team proudly presents a New Year's release of the open source platform for creating 3D Internet apps to the community and its partners. Among new features: support for camera velocity... 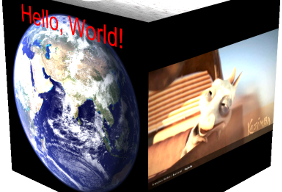 Our team is happy to present the new version of Blend4Web - the open source 3D web framework. Into this release we have included support for procedural and video textures, implemented new camera...