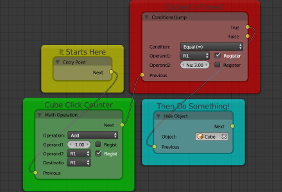 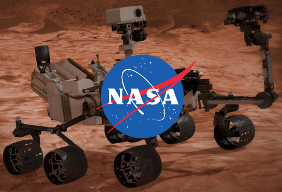 We are glad to inform you about a remarkable Blend4Web-powered project recently released by NASA. To celebrate the 3rd anniversary of Curiosity, the famous Mars rover, landing on the red planet, NASA... 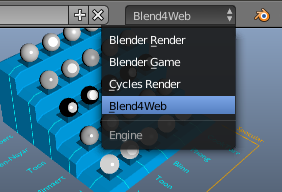 If we used the traditional way to name versions of our framework, then we would call this release "Blend4Web 2.0" - that's how important the features implemented this time are! Among them, you will... 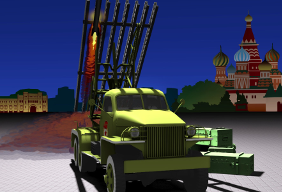 Dear customers and the community! You are probably curious why our website has been decorated with a striped black-orange band. This is because we are celebrating the 70th Anniversary of the Victory... 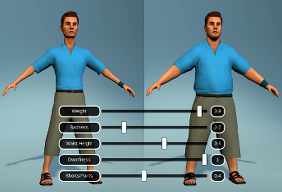 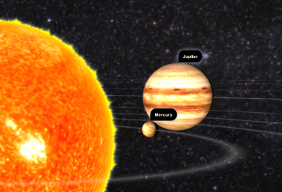