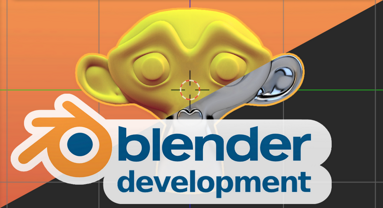 The Blend4Web Team has prepared a number of patches for Blender which bring visualization quality in 3D View closer to the final result. 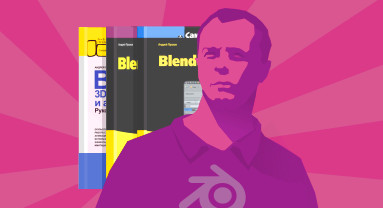 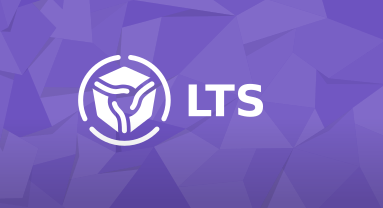 We have just released the first update for the long-term support version. This update fixes a critical performance regression observed in some Blend4Web applications based on the recent 16.06 version... 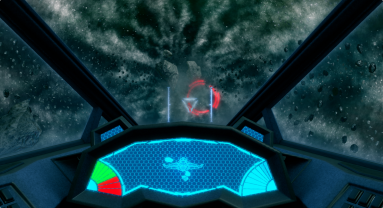 Here is a new release of Blend4Web - an open source platform for creating interactive 3D Web content. This month we added support for the GearVR virtual reality headset, created more materials and... 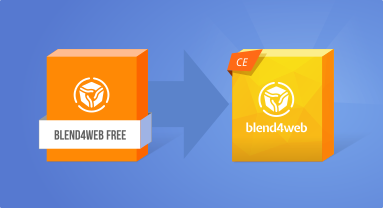 As you may have already noticed, the structure of the Blend4Web website has been changed. Actually this is the first step on what we are planning to do for the near future. 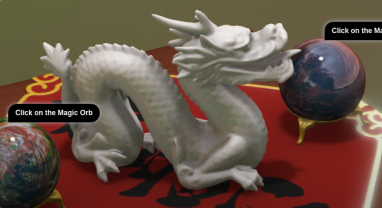 We are glad to present a new release of Blend4Web - an open source platform for creating interactive online 3D experiences. Starting today you can enjoy: GUI to setup HMDs and gamepads, API for... 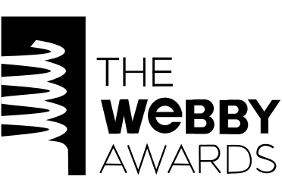 We have upgraded our partnership program designed for studios and freelancers who work under contract.