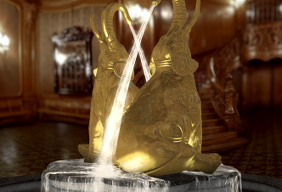 Our development team proudly presents the community and its partners with the new release of Blend4Web - the open source framework for creating interactive 3D web applications. In this release: new... 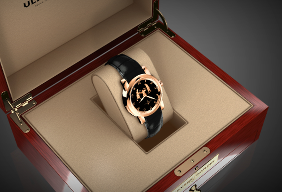 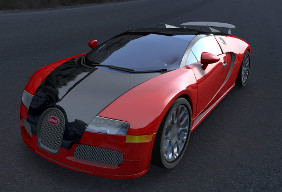 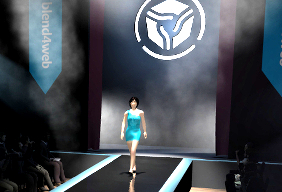 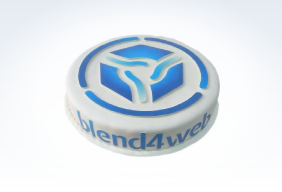 The Blend4Web open source platform is proudly presented by Triumph's team of developers and designers.